There are a number of seriously impressive places that are a big hit among tourists across the globe. Sometimes, it’s practically impossible to break through the crowd to get a closer look at them. As a result, your great expectations turn into bitter disappointment and frustration.

We see the same angles again and again, but when you are forced to change your perspective, a whole new world opens up before your eyes.

Here are photos that will change the way you view things.

1# This view of the World War II Normandy American Cemetery and Memorial is incredibly humbling. 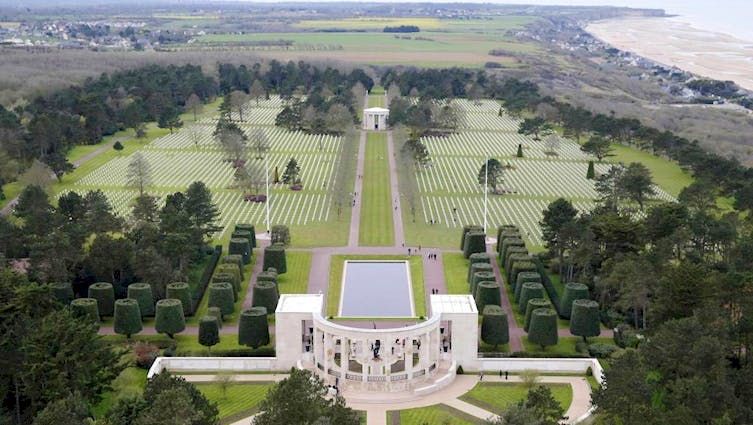 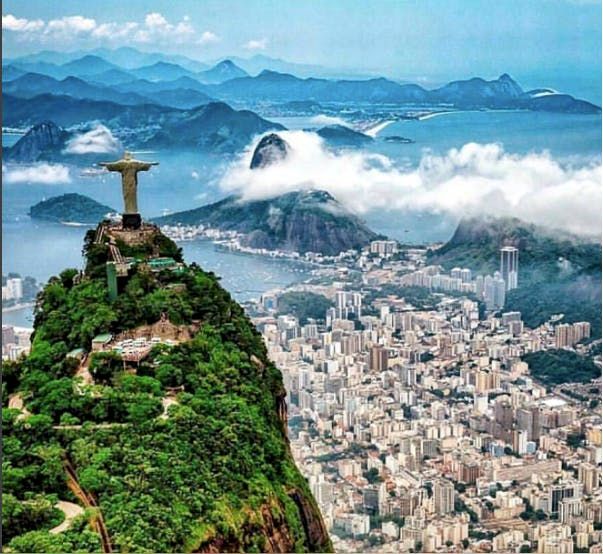 3# Niagara Falls takes on a different look in the winter. 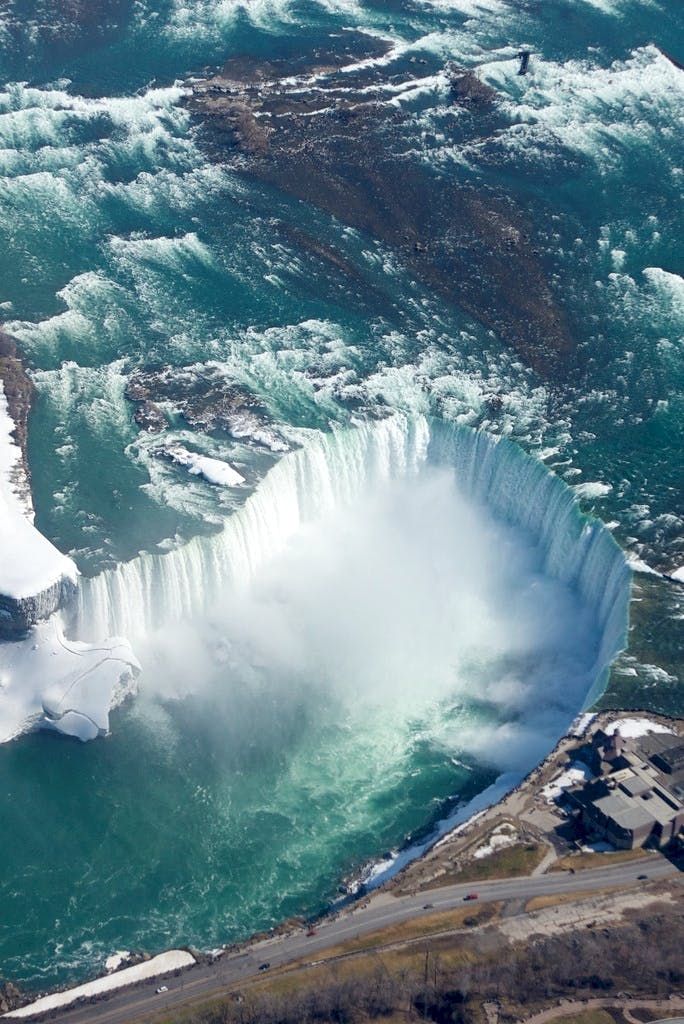 4# The Eiffel Tower is beautiful from any angle, at any time of day. 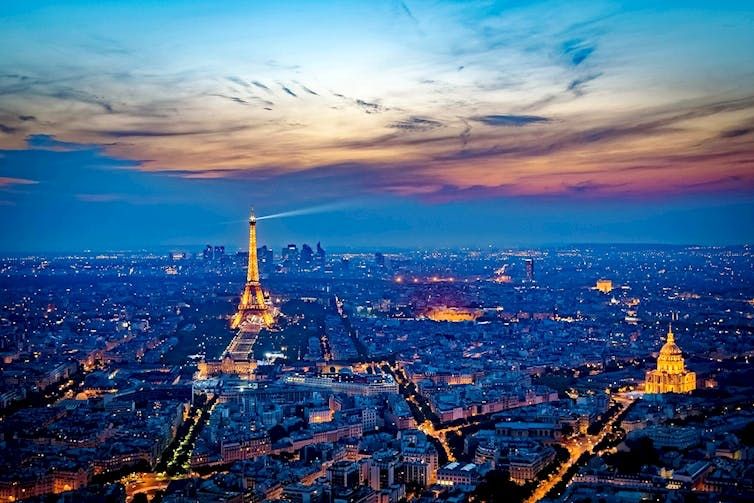 5# Boston faced a blizzard so powerful that it shut down the city for a day in 2013. 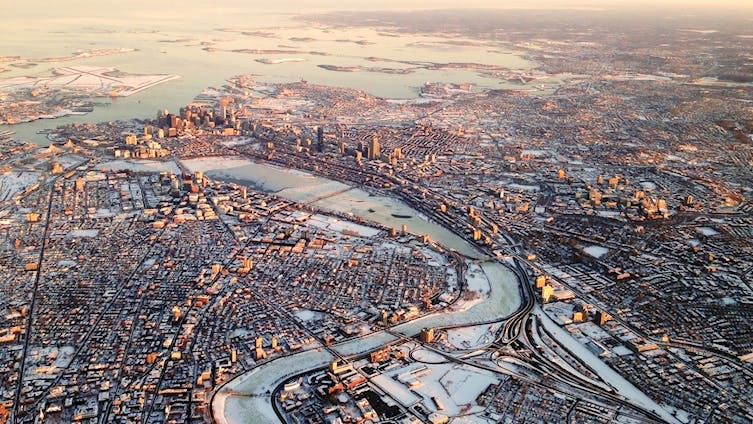 6# Do you see the Parthenon in the distance? 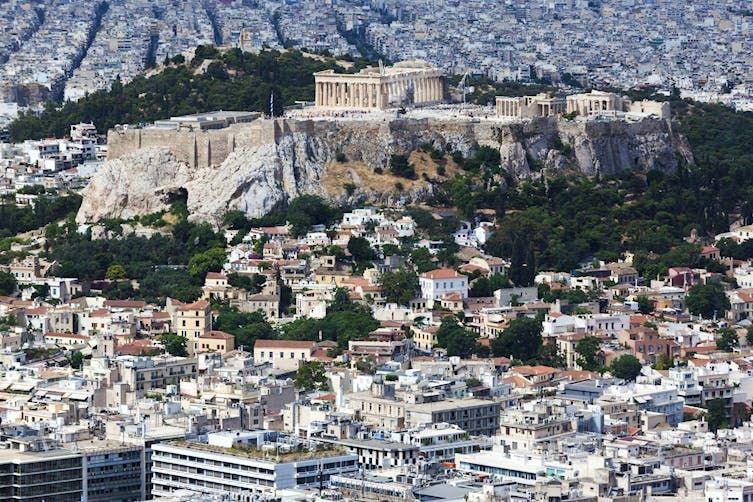 7# The beautiful buildings in Fira almost look out of place on the cliff. 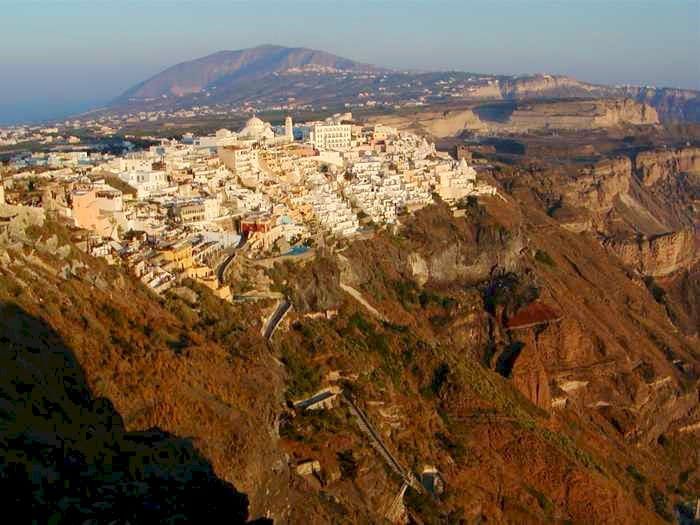 8# You probably wouldn’t guess it, but this is the Burning Man Festival. 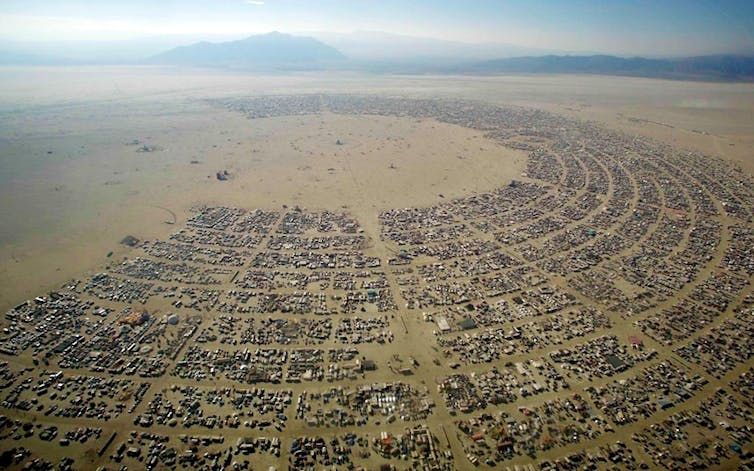 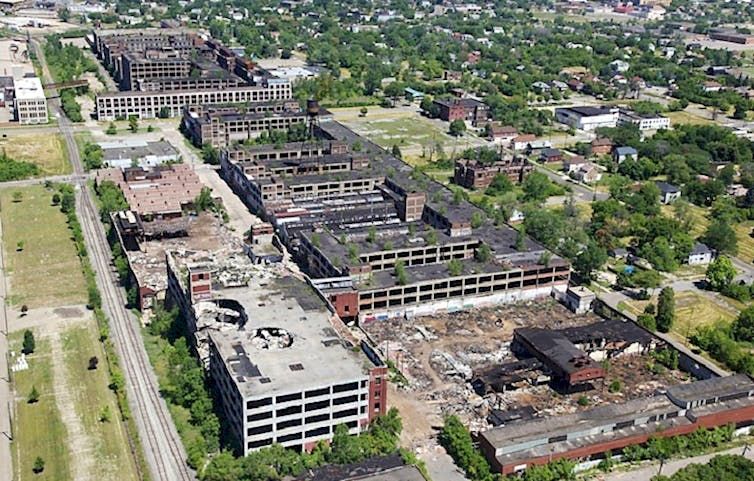 10# Often photographed up close in all its glory, the Taj Mahal is almost barely recognizable here. 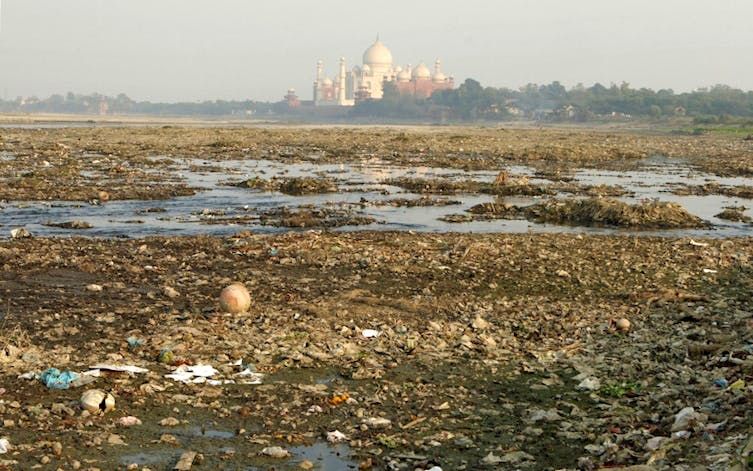 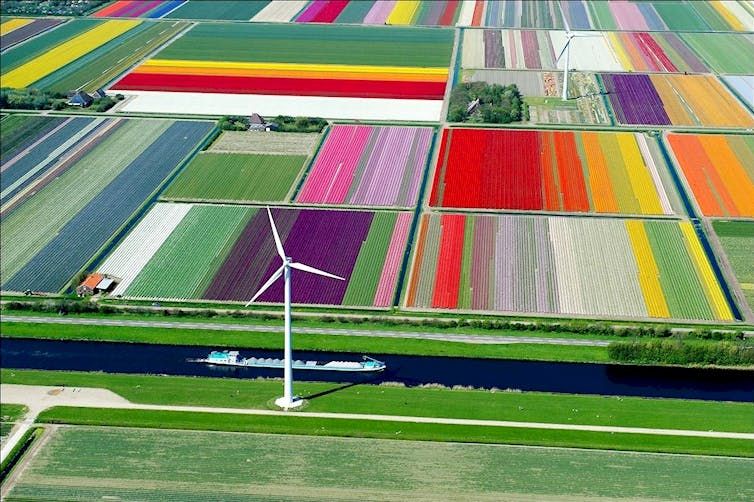 12# Thousands of high-rises make for a stunning aerial view of downtown Toronto, Canada. 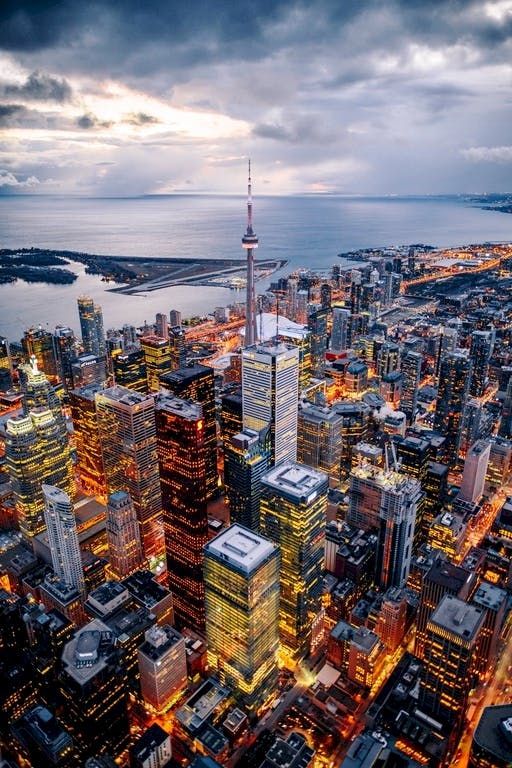 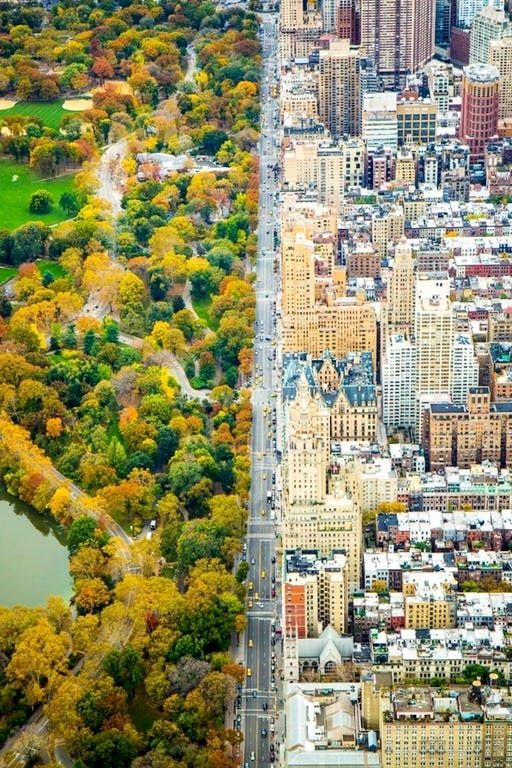 14# Somewhere beyond the crowds is the Mona Lisa. 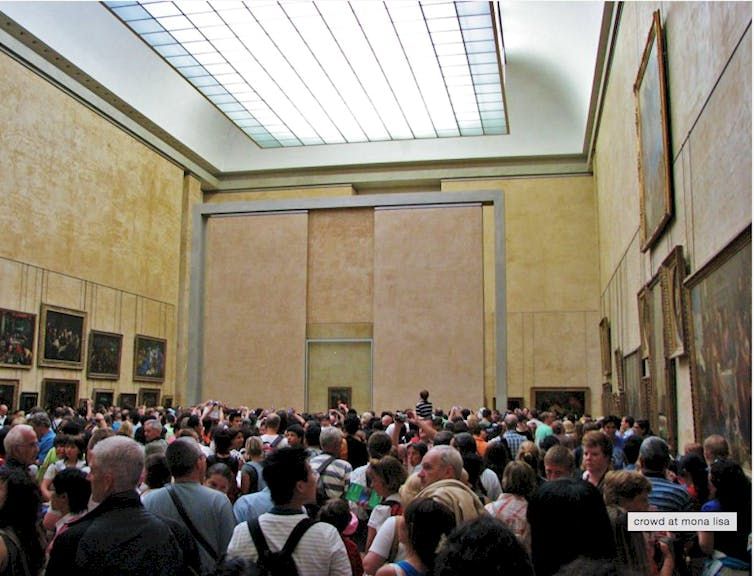 15# We’re used to seeing them individually, but would you recognize the strange and ancient Easter Island sculptures as they stand, clustered together? 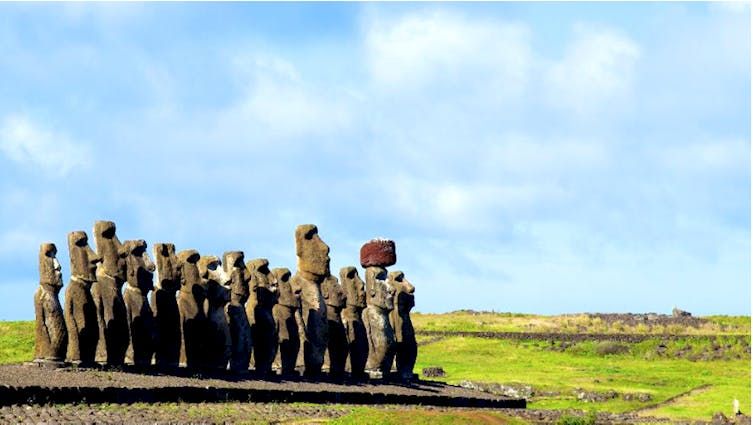 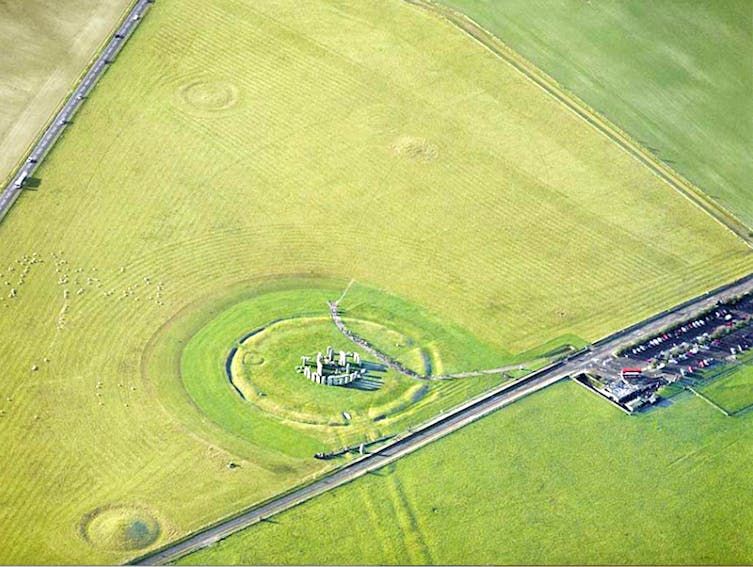 17# There was a time when conquering Mount Everest was considered a great feat. These days you have to stand in line. 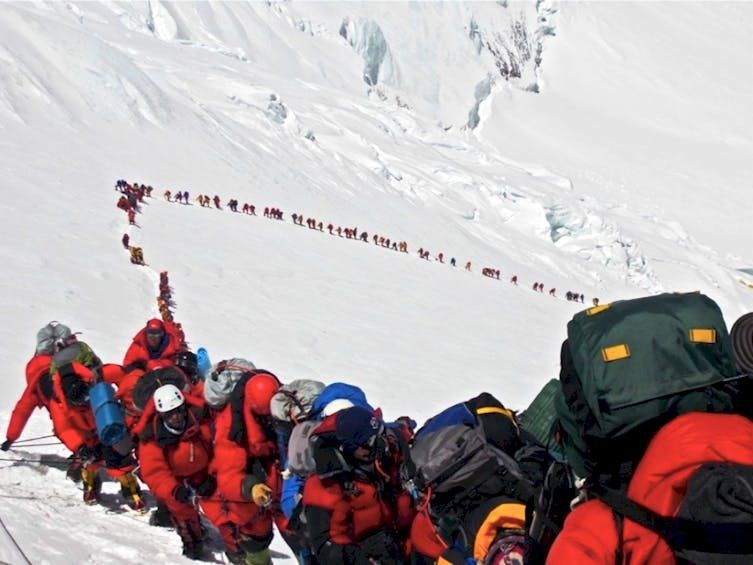 18# An inside view of one of Google’s data centers. 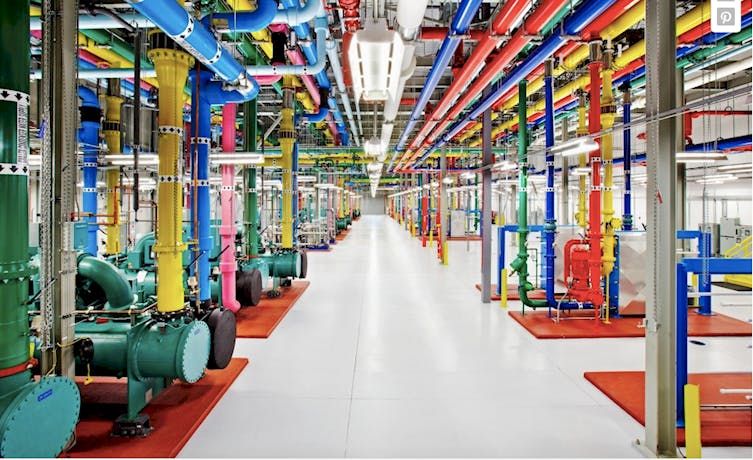 19# Conformity and creativity side-by-side in Barcelona. 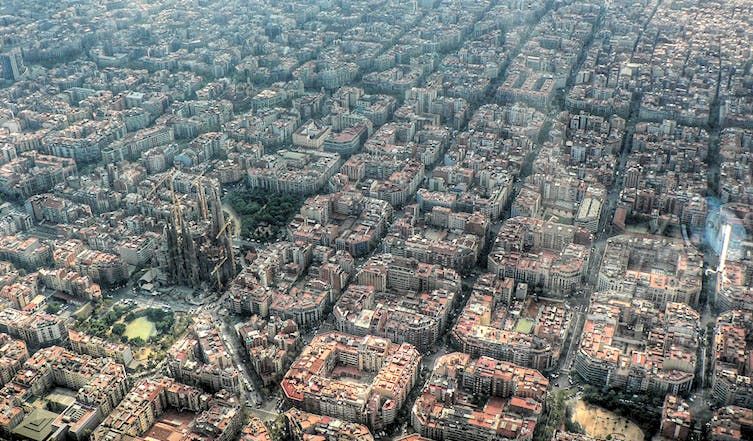 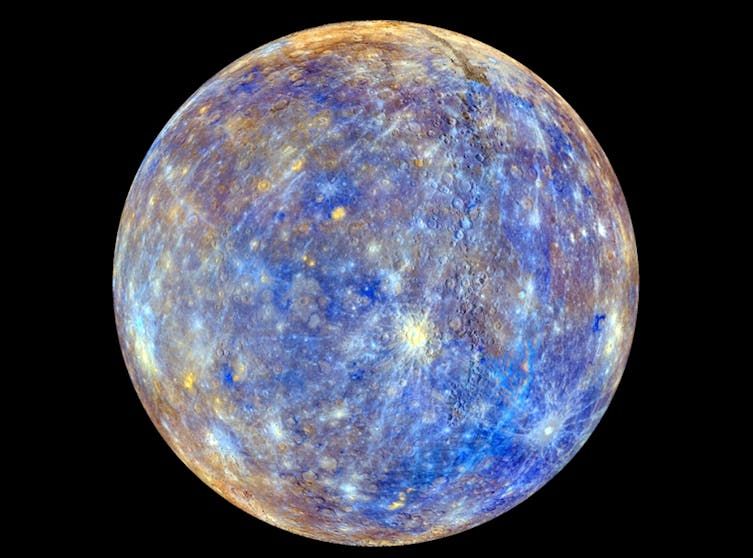 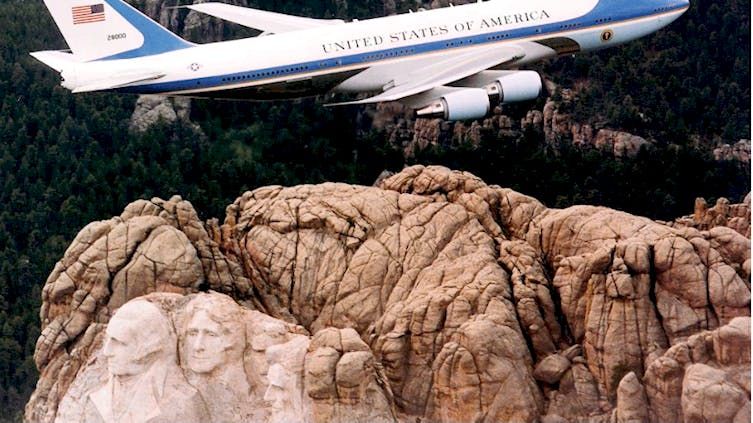 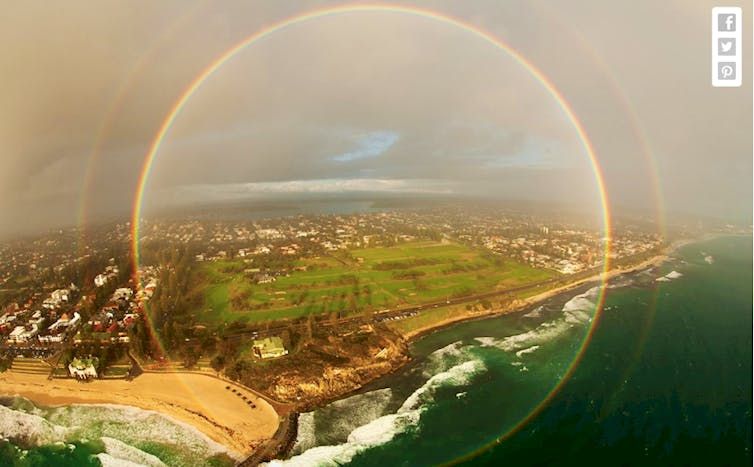 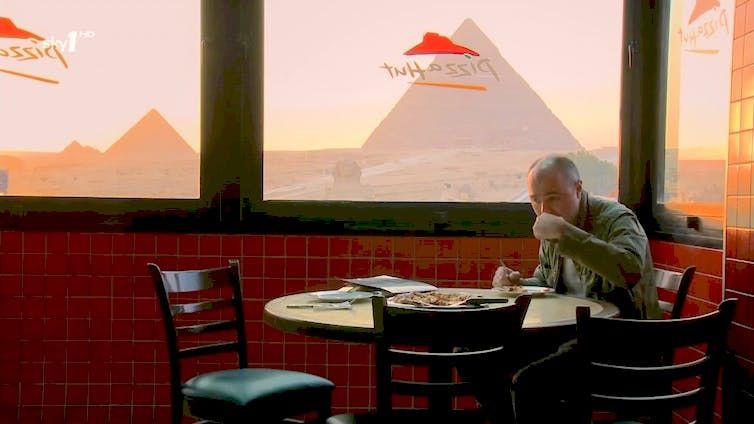 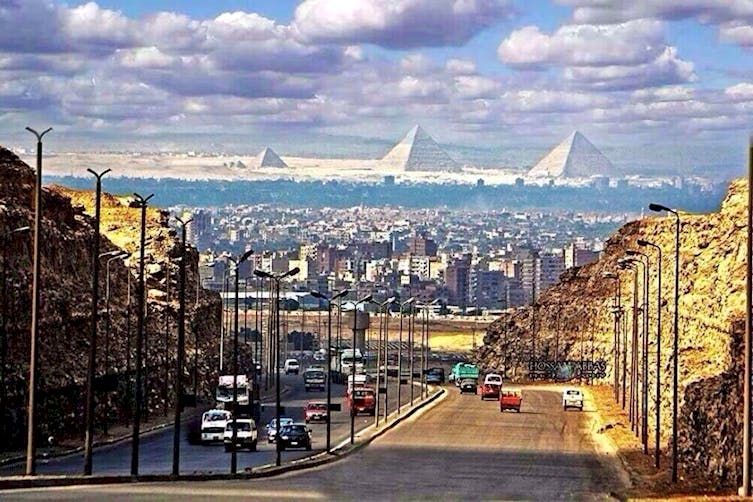 25# The place where old tires go to die. 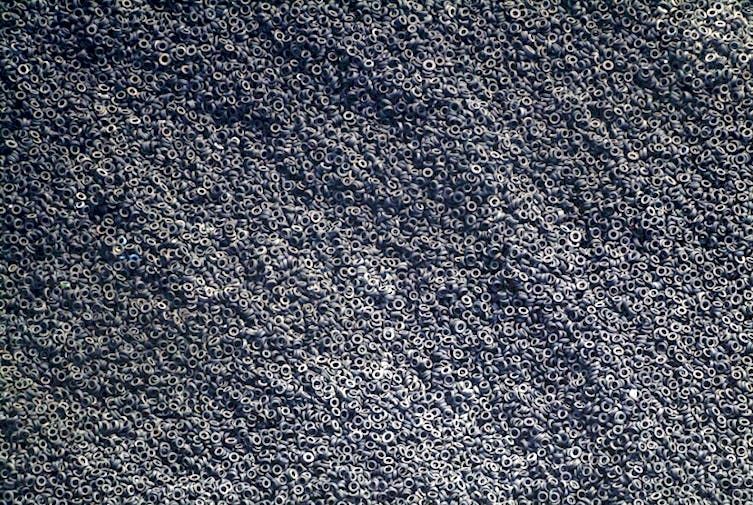 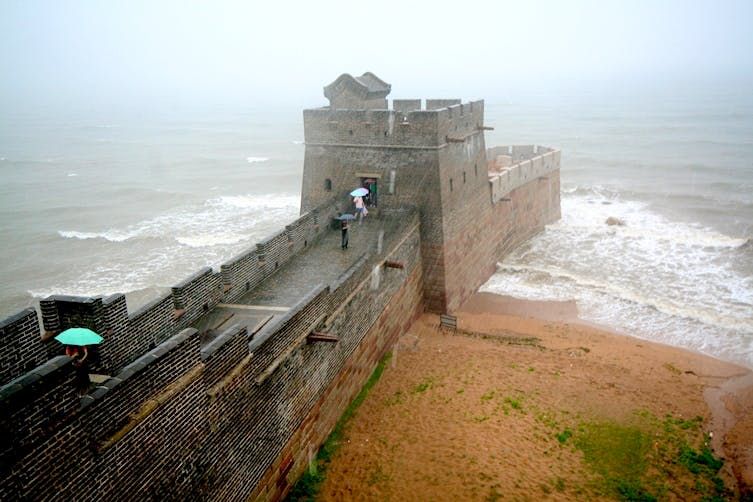 27# This is the Bavarian town of Nördlingen, which was built in a 14-million-year-old meteor impact crater. 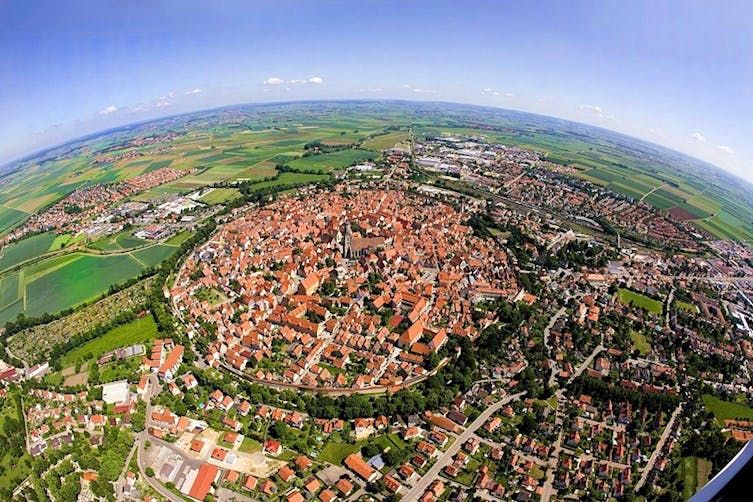 15 Cool Things For Kids That Were Actually Meant For Adults